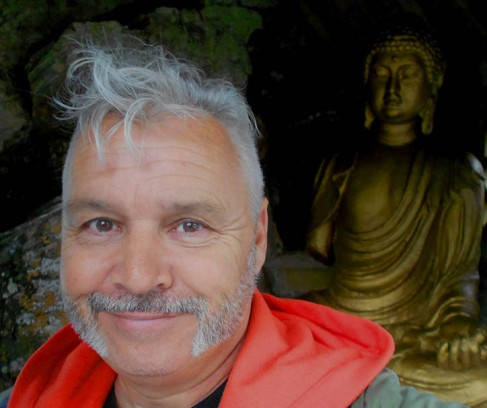 My life is a journey and I feel no compulsion to stop travelling. I have visited many different countries, cities, towns, villages, but mostly, due to where I was born and raised I have always felt a magnetic pull to the “west country” of England. I am at home almost anywhere on Earth and feel a sense of belonging on this beautiful planet; most of the time.

I choose to spend my time “Eastside of the decadence”. Why, you may ask? Well, amongst the wealth of reasons I can list, I feel happier around people who care for each other, people who, when they look at you and start to get to know you don’t automatically think “what’s in this for me”. I prefer the Eastside because I deplore greed, if there is one thing I can’t abide about our current malaise in global society, greed takes the ticket.

I spent the Summer of 2012 in my birth country of England living with one of my friends in London, East 17. Having never lived in London, I felt somewhat like a tourist. Of course, geographically speaking anywhere East of “the city” is called the “Eastend”. To me “the East” has many other connotation’s, some symbolic and philosophical, some social and societal, some purely imagined by me. As a point of fact, I believe most things I experience are imagined by me, but that’s another story.

As I write this, I am living on the Eastside of Los Angeles, though strictly speaking, as far as I can tell, Lost Angeles unlike London does not have “the city” to be east of. Geographically, East of L.A. is desert and West is ocean. The one common factor between London’s East end and L.A.’s East side for me is this, both are for the most part, financially poorer, humanly kinder, socially inclusive and overall friendlier. The “Eastenders” and “Eastsiders” seem much more free to create, to express themselves openly and embrace the idea of community. I am not going to use this short piece of writing as a social justice exercise or search for reasons why (that would be a much longer and very opinionated piece), in this instance, I am just going to make an observation. The Eastside feels best for me and the Eastend felt the same. It makes me feel more like a human being, instead of a human doing.

I make music and art, I choose a simple and rewarding lifestyle of creativity.

Love and peace are my weapons.